Who is Generation X? 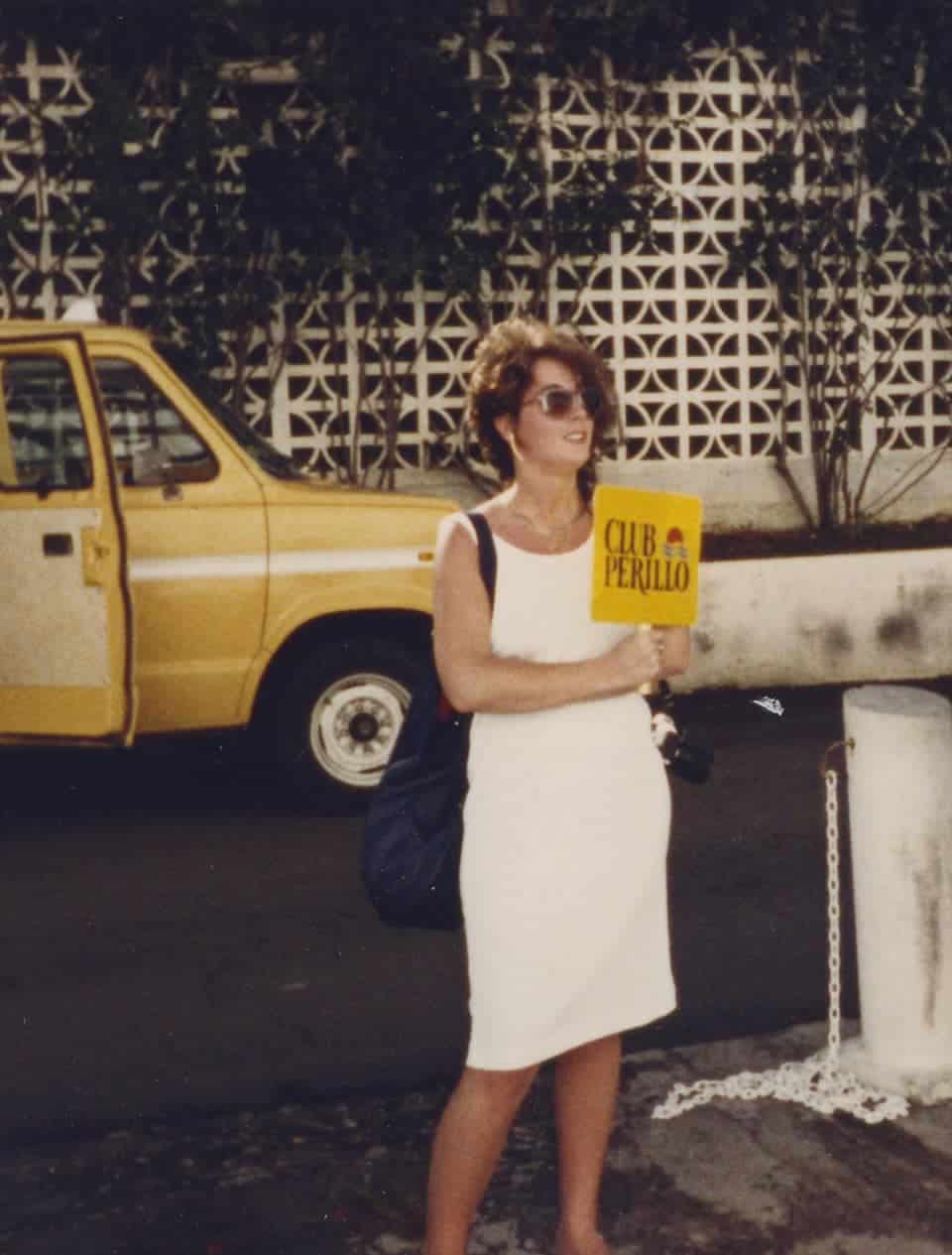 This is the generation born between 1965 and 1980-ish. We are fiercely independent probably due to being the “latch-key generation.” We grew up with one foot in the analog age and the other in the digital revolution. We were the first generation where divorce was more the rule than the exception to it. We were raised on MTV and microwave dinners. We came of age listening to New Wave, Hip-Hop, and Grunge.

And now that we are all grown up, we still live and behave in ways that are unique to our generation. The way we travel is no exception. We enjoy a bit more luxury than other generations, we have a habit of going over budget on vacation and multi-generational trips are a favorite among us. Plus, we tend to be active-adventurers. This should come as no surprise as most of us say we still feel like we are still twenty-five.

Sadly, our generation has been almost entirely overlooked. Sandwiched between Baby Boomers and Millennials, we are the “middle child” of generations. But our time has come. At this point, the entire generation is now now over 40. We will soon overtake the Baby Boomers in numbers and buying power.

Gen X is coming into our own and we are a force to be reckoned with!! 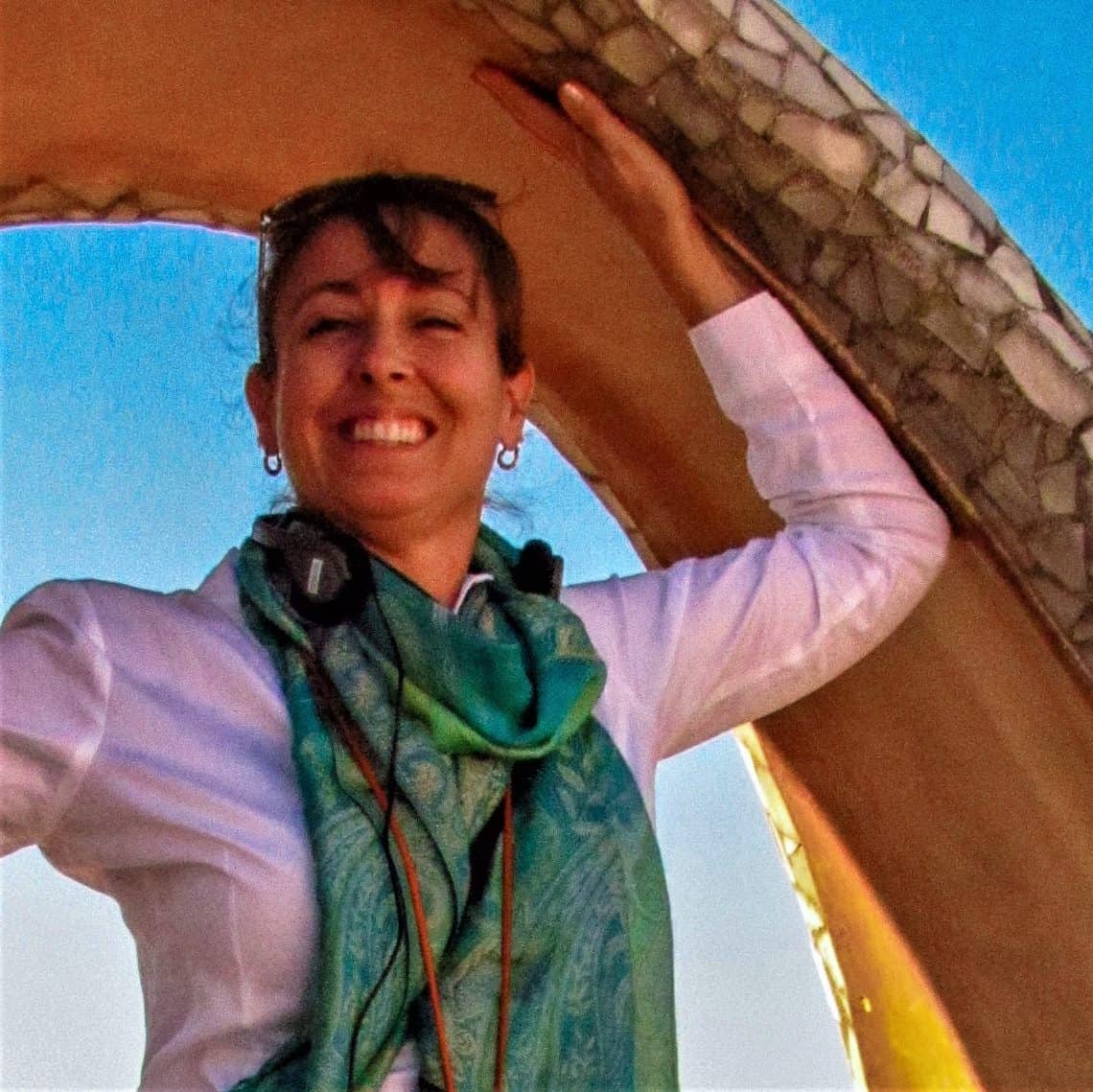 The answer to this is simple. Frustration. I started Gen X Traveler because I was tired of only finding travel sites for 20-somethings and retirees. I was looking for travel inspiration that spoke to me and others between 40 years old and retirement age. I kept asking myself: ‘If everything is written by and for Millenials and Baby Boomers, where does this leave my generation?’ I was certain I couldn’t be the only Gen Xer traveling or the only one looking to connect with other over 40 travelers.

Gen X Travelers, take comfort, you are not alone! You’ve found a place on the internet (and IRL) for people like us.

Hopefully, Gen X Traveler inspires you to get out and see the world without delay!! No matter your situation, I hope you will find a means to travel and do all the things you’ve always wished you’d do.

“Blessed are the curious for they shall have adventures” 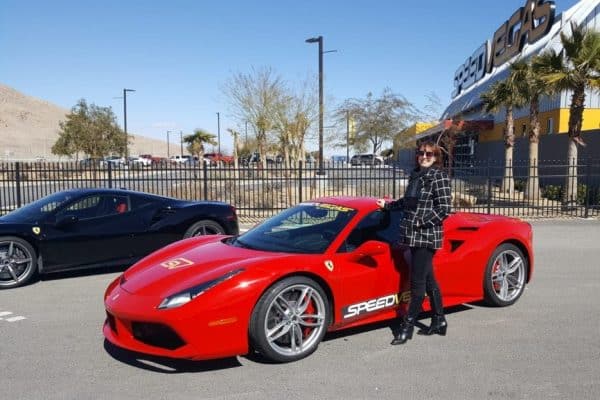 Fill your inbox with Inspiration!