Buenos Aires: A Cosmopolitan City with a Rich History 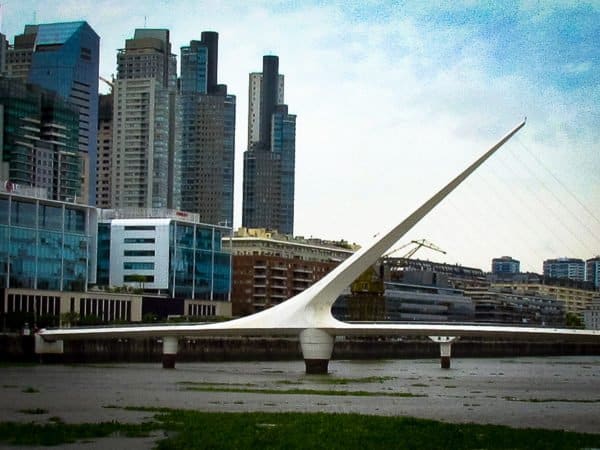 You can still see evidence of the original port. Remnants of some of the cranes that once dollied up and down the steel tracks transferring cargo from ship to warehouses remain. The old industrial buildings are now multi-use space with retail shops, restaurants, offices, and apartments all residing under one roof.  This has become a gathering spot for locals and tourists alike. 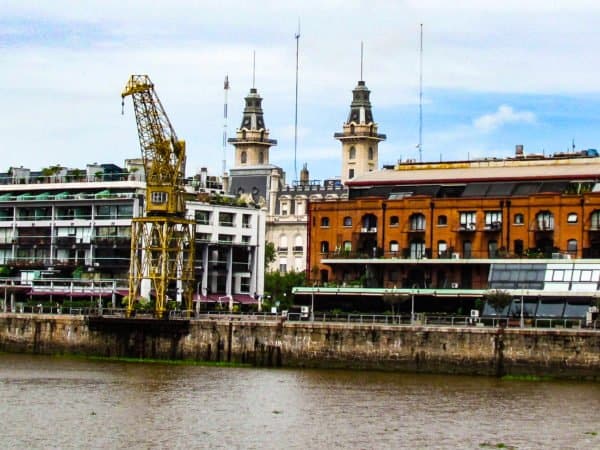 The Puente de la Mujer (Bridge of the Woman) connects the Puerto Madero with the new city. This is an affluent section popular with young business people. The area is predominantly newer apartment buildings, hotels, restaurants, and offices. In this part of the city, you will find a large protected reserve (park). 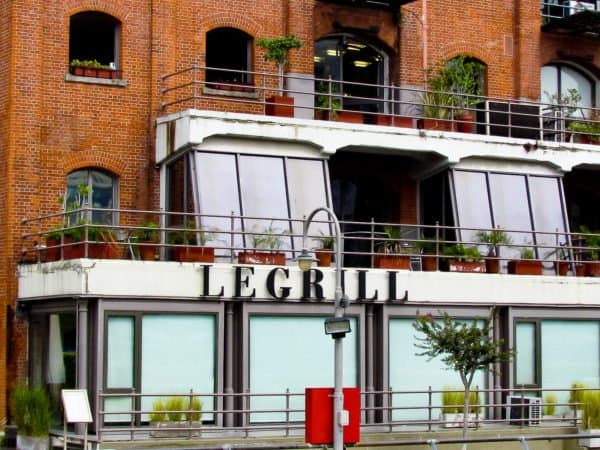 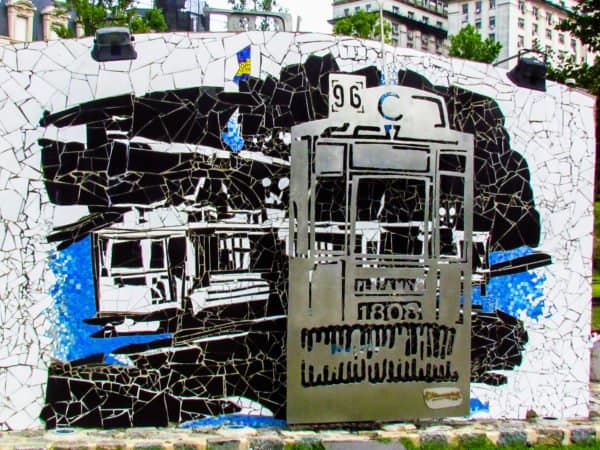 Because of the influx of European immigrants, Buenos Aires has a notable Old World feel. You will find this in much of the architecture, both new and old. And of course, because of it’s European and cultural influence, the city is known for its art, music, dance and opera houses. 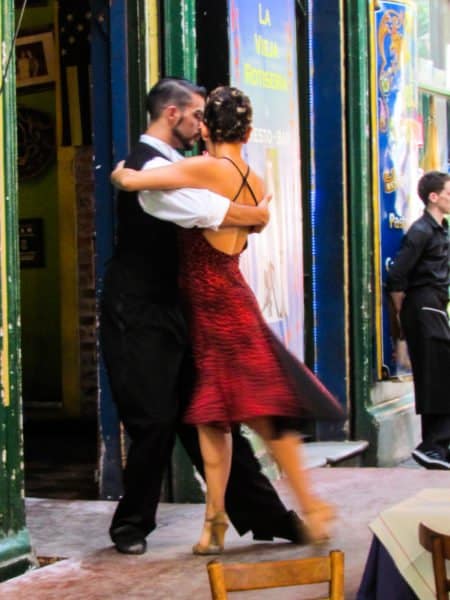 With the importance of immigration on present-day Argentina, it is only logical that our first stop in the old city was the original Immigration Office. The building is one of the few colonial-style buildings left in Buenos Aires. To show us the difference in architectural styles we walked a short distance to a newer more European influenced Immigration Building. In the downtown area, much of the architecture, particularly government buildings, are constructed in this style. 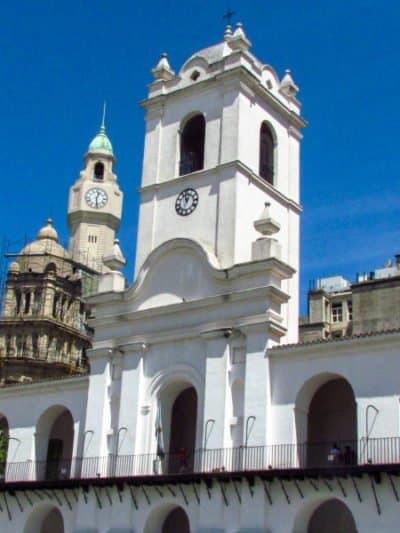 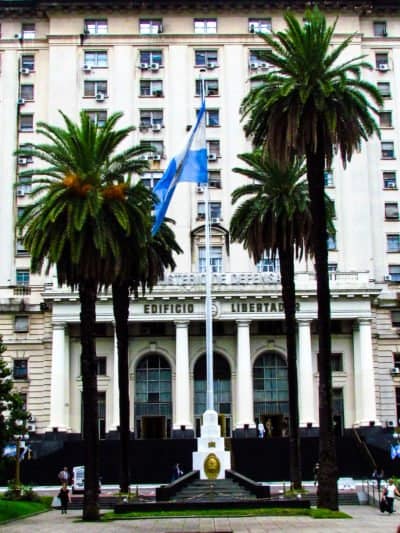 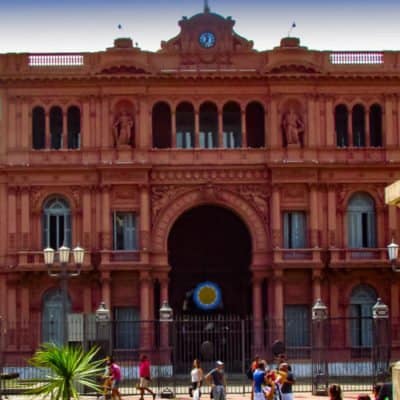 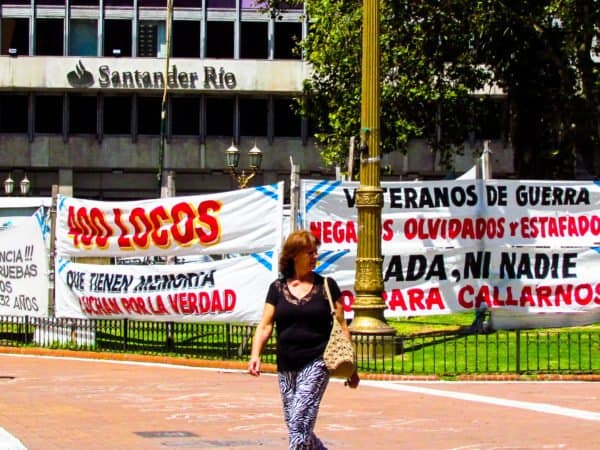 [bctt tweet=”Buenos Aires. A young country with a rich and interesting history.” username=”genxtraveler”]

Beginning in 1976, dissenters of the dictatorship began to disappear, approximately, 30-thousand in total. The mothers and wives of the missing men, being unable to protest under the dictatorship, began to walk quietly around the monument. The younger women, many pregnant prior to their husbands’ capture were then jailed themselves. When the imprisoned women gave birth, their children were taken and “adopted” by the wealthy families and couples aligned with the regime. 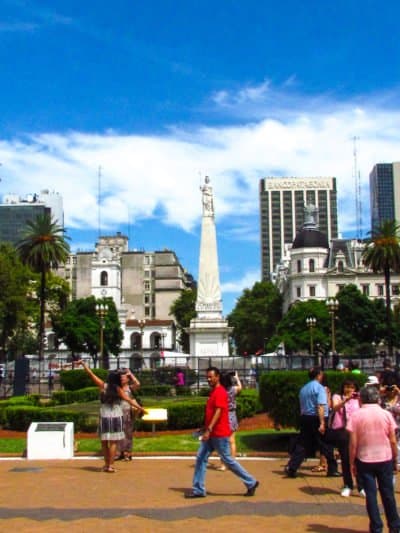 Argentina’s rich and colorful history continues to unfold in its current political climate. Much like the US, the Argentine people democratically elected a wealthy businessperson, Mauricio Macri as President. Like the US election of Donald Trump, this has been controversial. When I visited, he had only been president a few months and the country was very much in a “wait and see” mindset. 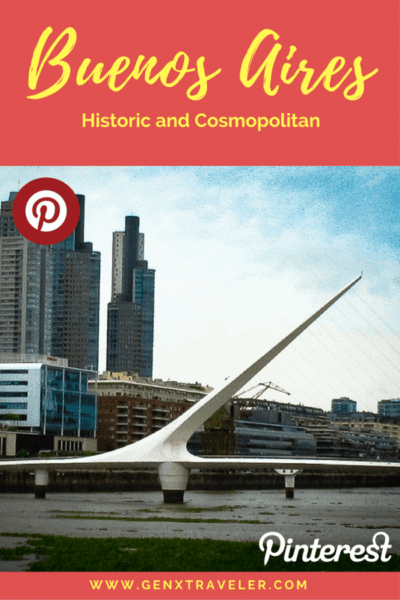 Romantic Places in North and South America for a Weekend Getaway