Home MultiGen Travel What’s a Generation?? Do you know what generation you belong to??

What’s a Generation?? Do you know what generation you belong to??

When I decided to build my business around Generation X I thought it logical because no matter my age or that of my readers we would always be Gen Xers. This made more sense to me than building around an age. I chose to write for Gen X both because I am a Gen Xer and because we are a population that is often overlooked. I saw a gap that I could fill.

It never occurred to me that the concept of generations might confuse people or that people may not know to which generation they belong.  However, I now realize that perhaps it’s not as straightforward as I thought. In fact, the concept has become less direct than it once was and I will get into that in a moment.

When talking about Generation X or any generation for that matter, people seem a bit befuddled. Perhaps the reason has something to do with the fact that there are two different ways to look at generations: familial and sociological. 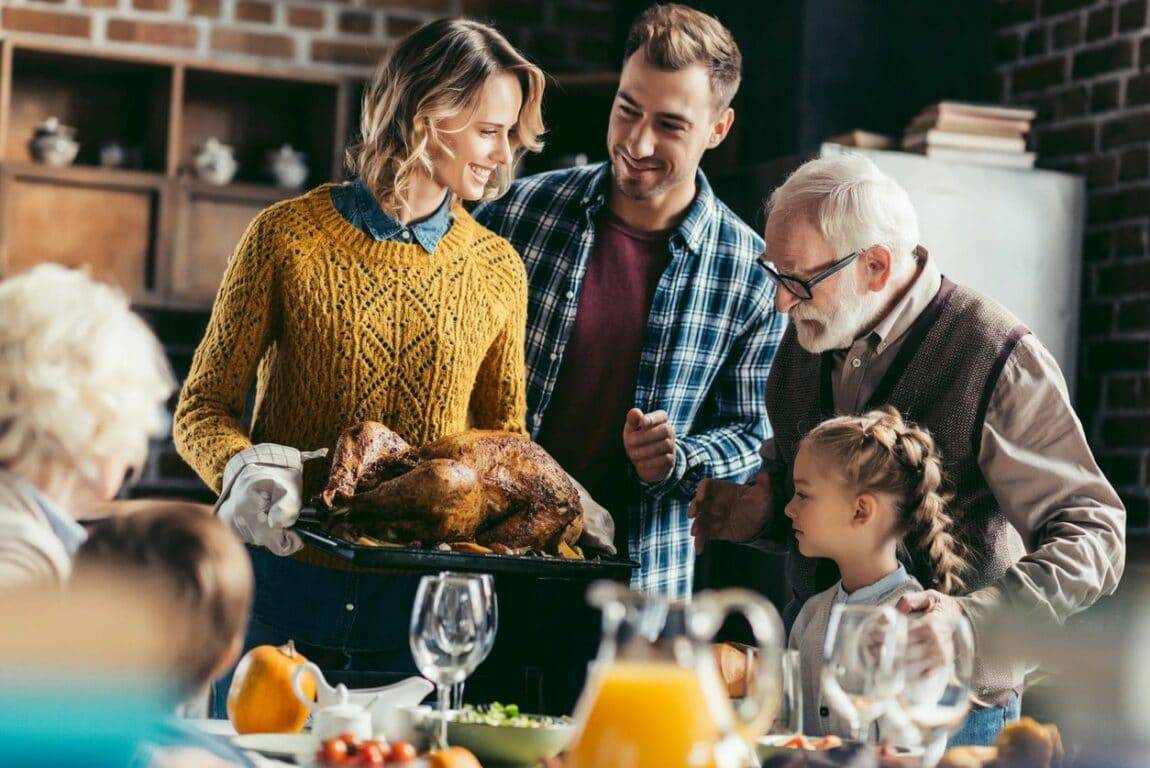 Since familial generations are easier to understand, let’s start there. In the simplest terms, this is your family tree. You and your siblings belong to a single generation regardless of your birthdate. This is not dependent upon what year you were born. You simply make up an ancestral generation. Your parents are another generation. The parents of your parent, in other words, your grandparents are the next. Their parents, your great grandparents are yet another.. And on it goes. Pretty easy right? When a person says they took a family vacation and there were 4 generations on the trip, this is what they are talking about. 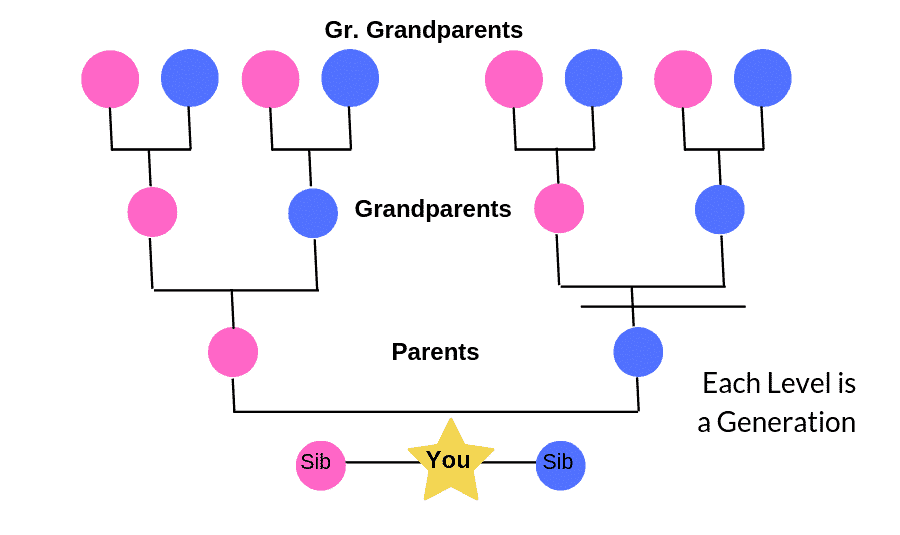 When we get into categorizing generations in terms of the Greatest Generation, Baby Boomer, Generation X, Y, and Z the waters become muddied. Why is this? Because these sociological categorizations are seen from two different perspectives.

Defined by the Census

One way is based on birth rates as documented by the census. This looks at the ebbs and flow of population expansion and contraction and provides a clear pattern. And it is for this reason, my older brother is a Baby Boomer and myself and younger brother are Gen Xers. Our birth years only span 6 years but we fall into two different groups according to the census. And if your parents were very young when they had you, you could conceivably belong to the same category as defined by the census.

The second way of evaluating and defining this is through life events that bind groups of people. Here sociologists look at common life events and shared experiences among these groups.  For instance, Generation X grew up with parents who divorced and mothers who worked. We became known as the Latch Key Generation. MTV changed the way we consume music and television. We grew up with cable television and an Atari. And just as we were coming of age the personal computer burst onto the scene. We grew up with one foot in the analog age and the other in the digital age. For better or worse, these are some of the things that define us.

Take a look at the chart and you will notice that now and then something unusual occurs: Generational overlap. This is the case between 1965 and 1994. It can also be seen near the end of the 19th century into the 20th century. While I can not find anything to support this, I believe this is due to the rapid industrial and technological advances at those points in history. If the rate of new technology does influence the duration then we will likely continue to see a shortening of these groupings.