Until 2011, the extent of my travels were within the US, Canada, Central America, and the Caribbean. In other words, all places where English is commonly spoken. I guess being a touch naïve and maybe even a bit arrogant, I believed that most people around the world spoke at least some English. While I have found that in many locales you can find some who speak English, it is not the universal language of the World.
While visiting Egypt in 2011 I spent some time on the Sinai Peninsula. My friend, who I was visiting, and I met up with one of her friends while there. After a morning spent climbing Mt. Sinai, her friend drove us to an oasis a few miles outside the village. He then suggested we stop to see some of his friends who lived nearby. 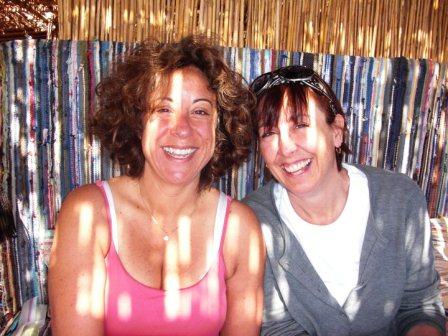 When we arrived we were greeted by two Bedouin men. They smiled and invited us into a courtyard area where we sat on hand-woven rugs and sipped tea. I found myself sitting with my friend who spoke some Arabic, her friend who spoke both English and Arabic and the men who spoke only Arabic. My friend translated what she could.
Over the course of a couple of hours, I did not know a single word the men spoke. Nevertheless, when the group laughed, I smiled and laughed. Not to be polite. I was just doing what came natural.
Despite the language barrier, I had a lovely afternoon. I shared tea and coffee and broke bread with the Bedouin people. It was an amazing impromptu experience. One I think few tourists get. If they do visit with these tribal nomadic people it is usually part of a tour where their arrival is expected. 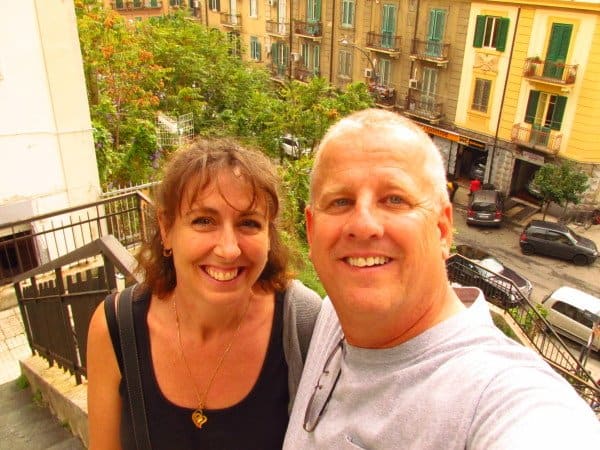 Later that year my husband and I took a Mediterranean cruise. One of our ports of call was Athens Greece. The day we arrived there was a labor strike that closed many of the tourist sites. We decided to make the best of it and asked our guide to take us to the places frequented by the locals. He suggested we go to the fish and meat markets. We agreed.
Just as we were leaving the fish market I stumbled and fell flat on my face. Mostly stunned I stood right up. By this time my husband who was a few steps ahead of me was by my side and several people had rushed to my aid. 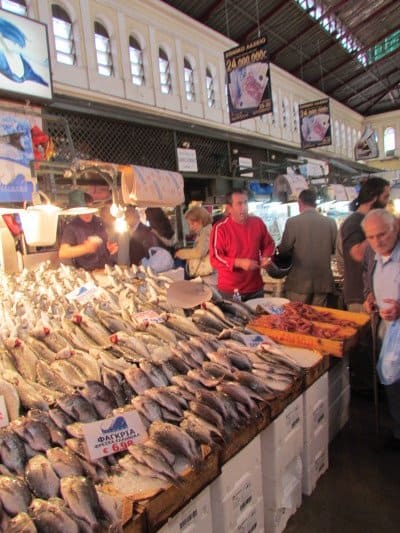 There was one woman in particular who still stands out in my mind. She was a petite older woman who did not speak a bit of English but was visibly shaken. I tried to explain to her that I was fine. She continued her rapid-fire Greek. I beamed what I now know was a toothy yet bloody smile. I must have gotten my message across as she released my arm and let me go on my way.
What these experiences have taught me is that there is one universal language – a smile. No matter your native tongue, human beings all understand the unmistakable grin.