Summer vacations with multiple generations in the mix definitely have their challenges. Blending personalities, family dynamics, and travel will put even the closest of families to the test. However, in the end, it is worth the effort.

For many years, not as a child but in my adult life, my grandparents would rent a beach house for a week-long vacation in July (usually around July 4th). While it was my grandparents that footed the bill, my mother orchestrated the gathering. 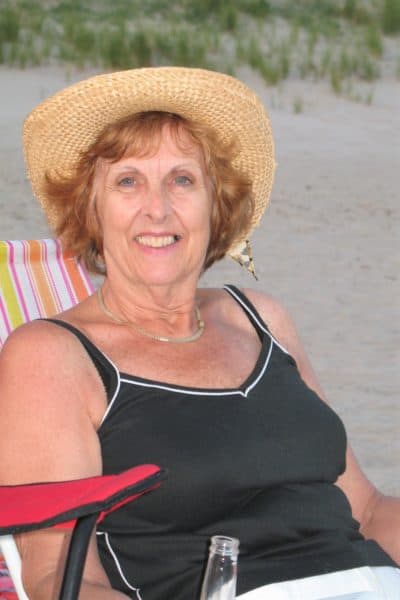 For one week each year, four generations spent time lounging on the beach, cooking meals, riding bikes, playing board games, and frolicking with kids. Adults put aside their daily cares. It wasn’t perfect and personalities would often clash. There were disputes about the “right” way to prepare pulled pork, debates (sometimes heated) about politics, years of tensions between family members, and other challenges, but in the end, I wouldn’t change a thing. It was real. (Read more about multi-generational travel here.)

In 2009, my mother passed away rather suddenly after a short bout with cancer. At that time, my grandparents were in their late 80s and early 90s. We made the trip that year and again the following year. After that, it became too difficult to continue the tradition. My grandparents could no longer walk to the beach. We needed to rent a different house where everything they needed was on one level. Even then, the rentals were not accommodating for people of that age.

My grandparents have both since passed away. 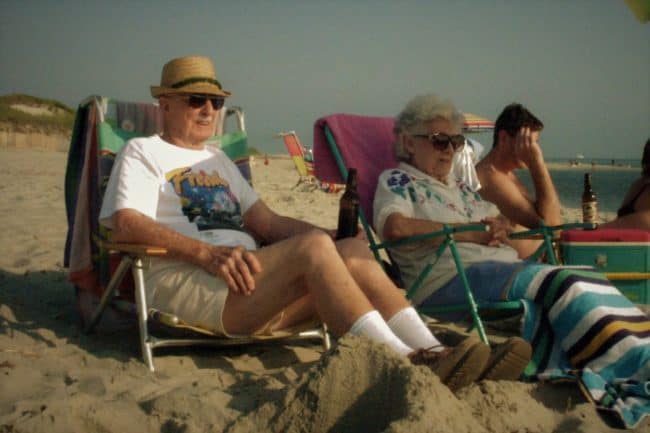 There have been summer vacations that have included parts of the family but never the entire clan. Strangely, despite fewer players, it has been difficult to get all the remaining members together. Or, maybe it is just that no one is badgering the players like Mom used to do. (She was the glue that kept it together.) I don’t know, maybe it’s because who would have had the boldness to tell aging grandparents that they were not coming. Perhaps it is because there is no one paying the tab. Maybe it’s because the kids are now teens and 20-somethings and have their own lives. Regardless of the reason, it doesn’t happen anymore. At least not as it once did. 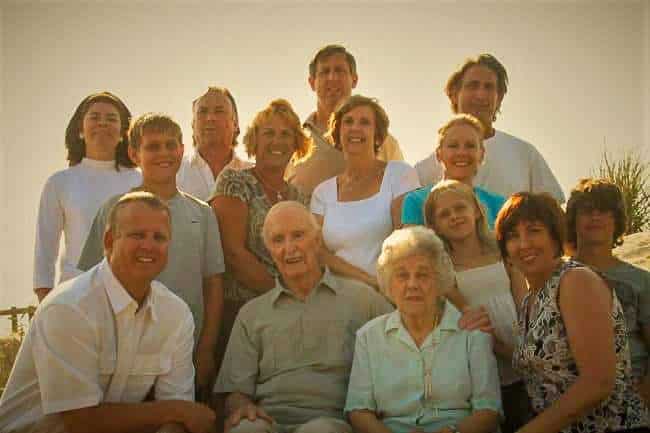 As imperfect as they were, I miss those summer vacations; the laughter, the obligatory family photos, playing Twister with the kids, and even the bickering. I would look at everyone on the beach or around the dining table and think how amazing it was to be able to experience this with four generations spanning 90 years.

Even then, I knew how extraordinary this was. Now that my mother and both grandparents are gone, it means even more. If I had the opportunity now to go back and change any of it, I would want it to be exactly as it was. I wouldn’t change a thing.

Multigenerational vacations: Worth the effort