In life there are planners and there are those who fly by the seat of their pants then there are others who fit somewhere along the spectrum. The same is true of travelers. Some plan every detail; others simply go where the wind takes them.
Is one type of travel better than the other? Probably not. But sometimes the unplanned things that happen during travel leave us with unforgettable memories. 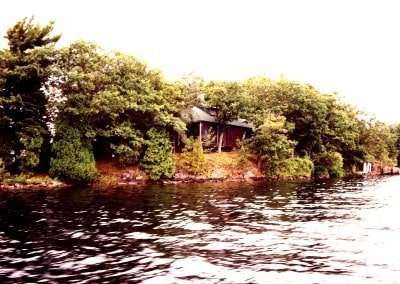 Many years ago (more than I care to think about) myself and a friend decided to take an impromptu trip to Canada to meet up with another friend. This friend had an island in Ontario that had been in his family for many years.
Michele and I planned to take a bus from East Stroudsburg Pennsylvania to Kingston Ontario where we would join up with my friends. In order to make this 12-hour trip by bus we needed to make three transfers and travel through the night.
Our first bus was scheduled to leave the Poconos around 8 p.m. It was more than an hour late. Being young I do not think we even had the foresight to consider the fact that this would make us, at best, hurried to each consecutive leg of our journey or that we might not make the connections at all. As it turns out we missed every linking bus. We spent hours in bus stations and suffered sleepless hours on motor coaches. 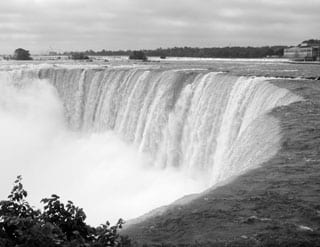 On one particular bus Michele and I could not find seats together. I got stuck next to an extremely large man who took up the majority of the seat. I sat for hours with one butt cheek hanging off the edge of the seat next to the obese man with a bad case of sleep apnea. He would get quiet for a short time. I would begin to doze off hoping not to fall into the aisle then he would let out a startling snort and gasp for air. I would be jolted awake until the cycle began again.
But missing that first bus wasn’t a bad thing all together. The delay put us in a position where we had a pick up stop on the Canadian side of Niagara Falls early in the morning. When we arrived we concocted a story that Michele was nauseous and we needed to get off the bus. I’m certain the driver did not believe our story for a moment but he played along and gave us a transfer ticket for a later bus. 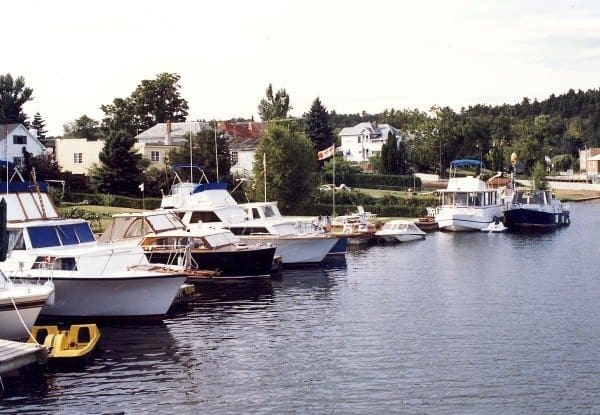 This gave us an opportunity to enjoy a few hours at the Falls. However, it also put us further off schedule. This delay put us in Toronto with time before our next connection. With little time for sightseeing we found our way to the Hard Rock Café. We threw back a few drinks to make the last leg of our trip more bearable.
We did eventually make it to our destination. In the end our 12-hour bus trip took closer to 20-hours but we saw a lot more along the way and took away stories we can still laugh about almost 25-years later.

Tips for Traveling with Chronic Illness